Changing the world can start with helping just one person 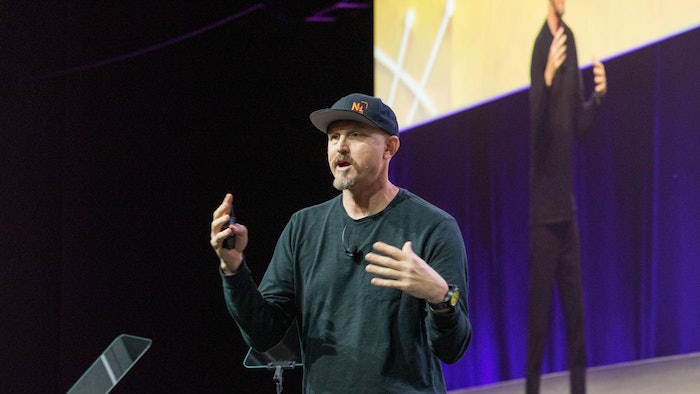 Obstacles are a daily occurrence in the world of medicine. Kicking off ANESTHESIOLOGY 2022, Keynote Speaker Mick Ebeling spoke of obstacles. In fact, he’s built a business around them. Ebeling is the founder and CEO of Not Impossible Labs, a think tank whose purpose is to change the world through technology and story.

It all started with a device called Eyewriter that Ebeling and his team created for an artist with ALS who was paralyzed through much of his body. The device took the form of a pair of sunglasses outfitted with sensors and computer chips that allowed him to move a cursor using only his eyes. Ebeling said when the artist tried it on, he was able to draw for the first time in seven years.

Ebeling said when he and his team decide to do something, they first commit to solving a problem. The next step, he said, is figuring out how they are going to do it.

As it did with the artist, that impact often begins with helping just one person. Ebeling said he was moved to action when he saw the story of a 14-year-old boy who had lost his arms due to ongoing bombing in Sudan.

“The first thing he said when he woke up and realized he was a double amputee was, ‘if I could die, I would, because now I’m going to be such a burden to my family,’” Ebeling said. “I said, okay, that’s absurd, that’s crazy, so here we go again.”

Ebeling gathered a team of people to find a way to help. The result was Project Daniel, the team’s solution for building prosthetics for as little as $100 for anyone who needed them.

ASA President Randall M. Clark, MD, FASA, introduced Ebeling and also spoke of challenges during the keynote session. Dr. Clark outlined just a few of those challenges, including the longstanding flaws in Medicare payments and changes to the Surprise Billing Final Rule that fail to comply with the No Surprises Act and give insurance companies another way to raise profits.

“If left uncorrected, these actions will lead to a loss of vital services for the patients they currently serve,” Dr. Clark said. 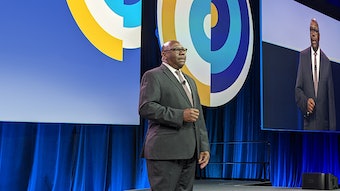 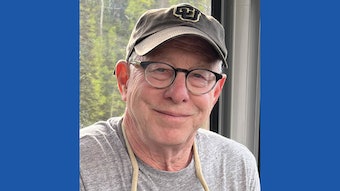 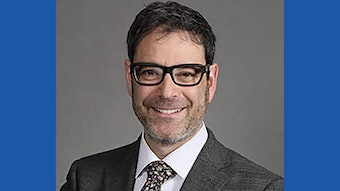 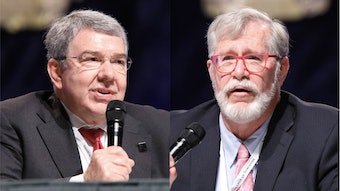 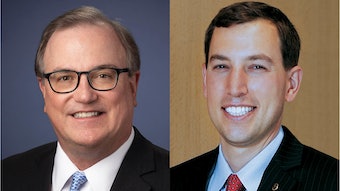 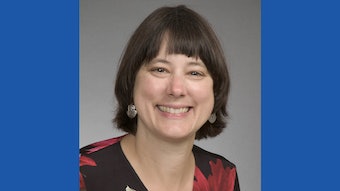 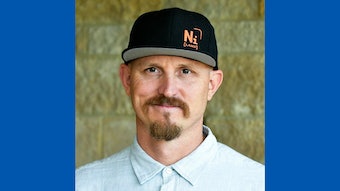 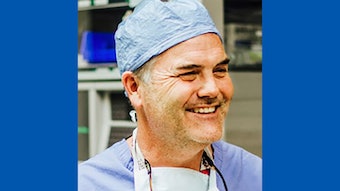 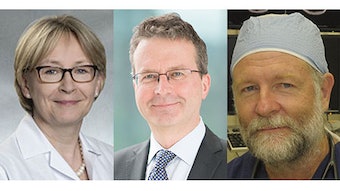 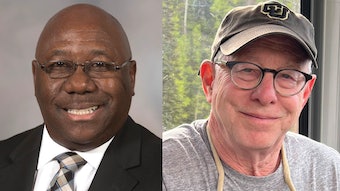