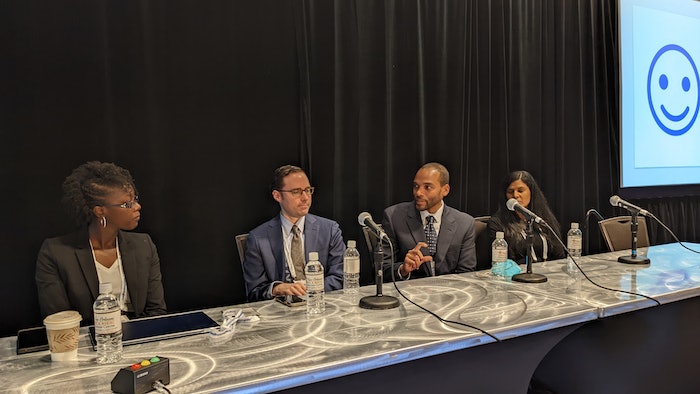 There is a higher prevalence of hidden hypoxemia in Asian, Black, and Hispanic patients compared to white patients – so much so that the Food and Drug Administration (FDA) is looking into whether pulse oximeters may be the issue.

That observation, reported by the Journal of the American Medical Association, was delivered by Nandini Palaniappa, MD, Assistant Professor in the Department of Anesthesiology and Perioperative Care at the University of California San Francisco, during the Sunday session “Our Favorite Papers of the Year: How Will They Affect Your Practice?”

In September, the FDA announced it will hold a virtual meeting of the Anesthesiology and Respiratory Therapy Devices Panel of the Medical Devices Advisory Committee on November 1 to “discuss the ongoing concerns that pulse oximeters may be less accurate in individuals with dark skin pigmentations.”

Dr. Palaniappa said the goal of the committee is primarily exploratory at this time.

“I think overall the goal is to discuss what the issues are and to review the evidence and look at all of these new studies as they are coming out,” she said. “And then they’ll make recommendations based on that.”

While there were some limitations and potential sources of bias in the paper, Dr. Jabaley said the paper was “the most thought-provoking work in this field in quite some time.”

“This trial for me provides some evidence that – at least on the population level – both etomidate and ketamine are probably in the end equally safe or equally harmful depending on the way that you look at it,” he said. “I think this study is not going to settle the question, but I think it provides an important data point, and I think it also provides us with a little bit of confidence when we’re selecting non-propofol drugs.”

Reney Henderson, MD, a Specialist in Alternative Medicine at the University of Maryland Medical Center in Baltimore, provided an overview of some recent studies on the clinical implications of antithrombin III (AT III).

The recent studies have looked at the potential of AT III to decrease heparin resistance in patients, with one study using an AT III increase of 20% and another looking at an AT III level of 100%.

Ultimately, he said, the studies found that AT III improves heparin sensitivity and reduces the total amount of heparin administered. However, the optimal patient population for this treatment is still unknown.

“I think there still needs to be some further delving into studies for optimal patient population for administering antithrombin III to,” Dr. Henderson said. 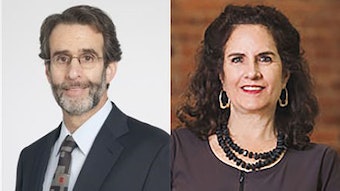