Can the negative effects of anesthesia be reversed? 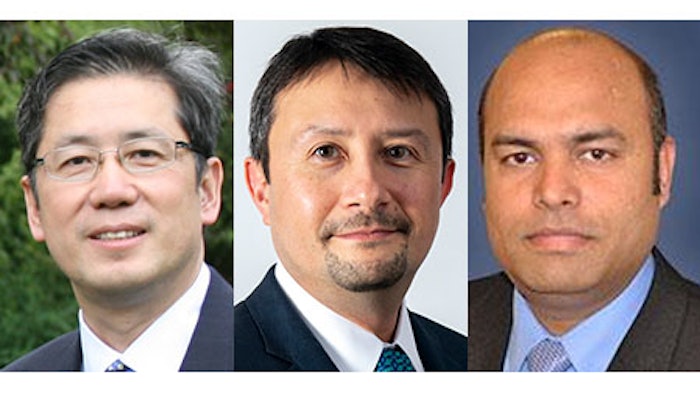 Unlike deep sleep, time is the only effective reversal agent for deep anesthesia. And for the most vulnerable individuals, time alone is not always enough.

Many patients think they are going to “sleep” when they have surgery, explained Zheng Xie, MD, PhD, FASA, Professor of Anesthesia and Critical Care at the University of Chicago. In fact, sleep is very different from anesthesia. Sleep is arousable, but anesthesia is not. Most anesthetics, which are not receptor specific, affect many targets, from receptors, ion channels, to the neural circuits. Because of the complex actions, it is not easy to develop an effect reversal for anesthesia.

Dr. Xie will join two colleagues to discuss the latest developments in “Mechanisms of Emergence from General Anesthesia” this afternoon. There are no reversal agents for general anesthesia in clinical use, he noted, but recent findings in cortical and subcortical arousal systems and the role of [cAMP] inhibitors in anesthesia emergence are promising.

Developing a reversal for anesthetics will have important clinical impacts. However, the safe and effective reversal of anesthesia cannot be developed without a better understanding of the mechanisms. Dr. Xie will present recent studies using a combination of anesthetic drugs, including dexmedetomidine, a highly selective α2 agonist, to produce general anesthesia and the role of [cAMP] in these combinations. He hopes to produce a more selective and reversible anesthesia.

“Reversal agents are available for numerous classes of drugs administered by anesthesiologists, including opioids, benzodiazepines, neuromuscular blocking agents, and anticoagulants,” said Ken Solt, MD, Director of Translational Research and Innovation at Massachusetts General Hospital, and Associate Professor of Anesthesia, Critical Care and Pain Medicine at Harvard Medical School, both in Boston. “Reversal agents are not available for general anesthetics because they have complex mechanisms of action involving multiple molecular targets. Blocking their effects at the molecular level has been a major challenge.”

Decades of research into sleep neurobiology have identified multiple neurotransmitters and subcortical regions involved in arousal, he added, and highlighted fundamental differences between general anesthesia and sleep.

“The prefrontal cortex is a relatively more accessible site under clinical settings,” said Dinesh Pal, PhD, Associate Professor of Anesthesiology and Molecular & Integrative Physiology at the University of Michigan in Ann Arbor. “Although the emergence from general anesthesia is associated with an increase in prefrontal acetylcholine, further mechanistic studies are needed to understand whether the increase in acetylcholine is an epiphenomenon or a causal factor in promoting behavioral arousal and anesthetic emergence.”

Existing data suggest that noninvasive stimulation of the prefrontal cortex can improve the outcomes in some patients with disorders of consciousness, he added. These considerations could help prompt clinical studies needed to explore the possibility of manipulating the prefrontal cortex for facilitating emergence from general anesthesia.

“In this session, we will show the recent data from behavioral, cellular, and molecular studies that enhance our understanding of the mechanisms of emergence from general anesthesia,” Dr. Pal said. 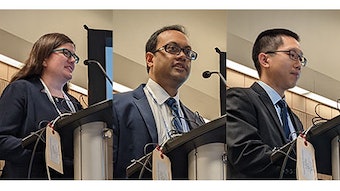 Slow down and consider the fasting facts